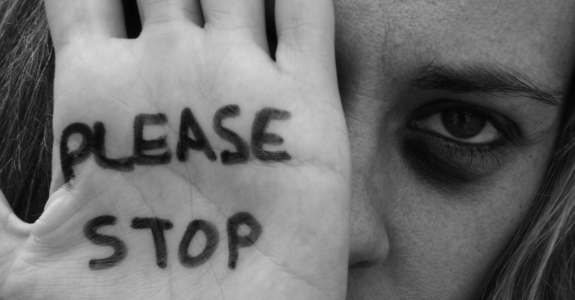 Tania Maxwell MP has called on the state government to invest more in drug, alcohol and family violence primary prevention and early intervention through school and community safety programs in its May 20 budget.

The Derryn Hinch’s Justice Party Member for Northern Victoria said public funding for prevention and intervention was not significant enough to drive down the current costs of the state’s policing, courts and corrections systems.

“A month ahead of the scheduled release in June of national crime statistics for 2020, we know that 101 people in Victoria became victims of homicide and related offences in 2019 – an increase of 19 per cent,” Ms Maxwell said.

“While the number of victims of sexual assault dropped 2pc to 5829, 37pc of them (2149) were assaulted in family or domestic settings, and almost 40pc of all victims were children or young people under 19 years old.

“There were 3149 victims of robbery, up 29pc, and more than half of all perpetrators were armed[1].

“At the same time the number of criminal incidents classed as drug offences increased 7pc (to 16,775)[2].

“Early intervention is the key to reducing crime and these numbers tell me that we need to be directing much more into preventative programs and services to see positive change, and that’s what I’ve asked the government to do in productive meetings I’ve had with the Treasurer and other Ministers.

“I welcome progressive steps the government’s taken, especially its support for my call in June, last year, for a parliamentary inquiry into Victoria’s criminal justice system that’s now underway.

“This inquiry will enable us to examine the factors that have led to growing remand and prison populations and to recommend ways to reverse those trends.

“There is so much more to do in this area and I hope the inquiry will provide some thought-provoking recommendations for the government to consider.

“The government in the 2020 budget also directed $335 million, which I advocated, towards programs for young people, including out-of-home care support, life-skills development, keeping families together and helping those who’ve come apart to reunite.

“But we need to see this money delivered on the ground in the rural and regional communities that I represent, together with significant investment in affordable housing, including social housing, education, skills training, work and digital access, mental and other health services, and alcohol and other drug treatment programs.

“These are initiatives that can have a positive, collective impact and I look forward the government’s clear commitment to this approach in Thursday’s budget.”